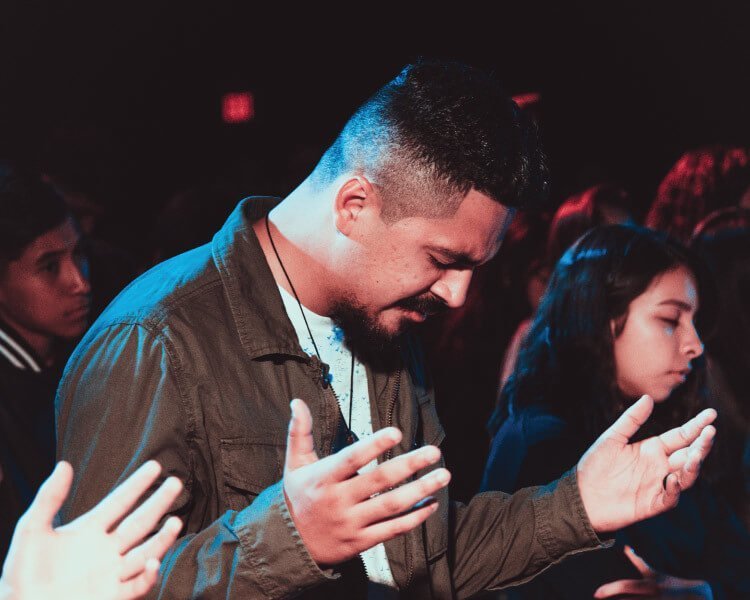 God’s concept of rewards and promotions often look strange to me. When you read the Bible, those who are set up for promotions are the ones who seem to go through the worst times.

Look at Abraham. Though he had promises that his descendants would inherit the land he was traveling through, he himself never owned any land. He was a nomad who lived on an unfulfilled Divine promise for decades. He had to buy a field to bury his beloved wife, Sarah, from a Hittite, because he had no land of his own. He also had to wait decades for the promised son, Issac, who finally arrived when Abraham was a hundred years old.

How about Joseph? He had two dreams that foretold his destiny to rule. But, first, his whole family had to betray him, he had to become a slave in a foreign land, he was thrown in jail under false accusations before his destiny was fulfilled.

Another example of promotions coming through difficulty would be King David. He was anointed to be king as a teenager. After David was anointed by the prophet Samuel, he became a personal minstrel to the reigning King until the King’s jealousy of David drove him to twice throw a spear at David’s head in an attempt to kill him. David escaped. The King, then, proceeded to chase him all around Israel for several years in a mad, murderous rage. It took David fourteen long years of living like a fugitive before he was finally crowned King.

The Bible is littered with examples of triumph and promotion through intense times of difficulty. Esther, Jeremiah, Peter, Paul. Even Jesus. There is no story that doesn’t involve some form of intense trial, suffering, persecution or testing before the promised promotion came.

When I look at my life, I see that most often, my reward for passing a test would result in a more difficult task. Isn’t that the whole point of education? For example, once you master how to count, you learn how to add. Once you master how to add, your promotion and your reward, is to learn how to multiply. Then, when you’ve mastered how to multiply, your teacher rewards you with a whole new concept that proves even more difficult. Division. Division with remainders. Fractions. Sigh.

In our journey through this life, God ordained tests, trials, suffering as part of our victory. With every struggle, He applauds our success and entrusts us with a greater level of difficulty. God’s promotions certainly come with blessings and abundance. All of the above biblical characters enjoyed power, wealth, status, purpose, and eternal rewards. But it only happened when they were willing to go through warfare against their destiny with their trust in God intact.

What are you going through now? Do you feel forgotten? Forsaken? Do the obstacles loom like Mount Everest before you and you wonder if you’ll ever get to the other side? Does your life seem to stretch out before you like a desert and you wonder if an oasis actually exists? When others are occupying their promised land, are you still living like a nomad praying that your children will have a different life? Have you forgotten what it feels like to dream because it feels like you’ve been in a survival mode forever?

It is in these times of difficulty that God is shaping your destiny and setting you up for promotion. Just when you think this will never end, suddenly, a break through comes. Take King David. He had grown accustomed to living in caves in fear for his life, when suddenly, he found himself being crowned king and moving into a palace. This year, declare that this is the year of the Lord’s favor. Believe in the promotion that God has for you. Step into it with faith knowing that He is faithful. Don’t look at your circumstances. Look to the Promise-Keeper who will come through with the abundant life Jesus promised. It is your absolute trust, your faith, your belief in Him that will bring about the suddenly of your destiny.