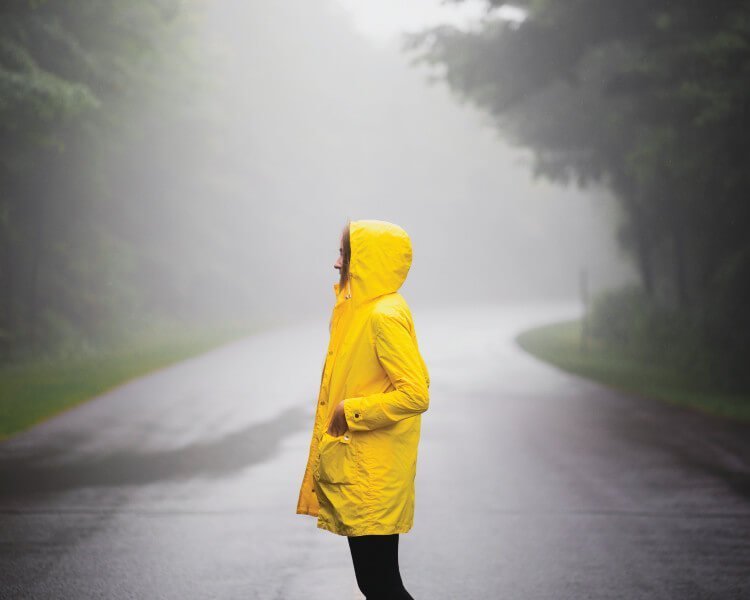 When I first started following different prophetic teachers in the Church, I realized that many of the prophetic words given were focused on increase and promotion. In fact, after a while, it got to the point that I almost rolled my eyes when people would start declaring promotions over the congregation. It became so cliché.

What’s all the obsession about promotion? How much more increase does a person need? And where in the world was the concept of humility in all this talk about increase and promotion and the continual climb up the spiritual ladder of success? I pitied the individuals who kept believing that they were headed to more increase, better promotions, and higher realms of spiritual revelation.

I heard myself saying things like, “I want to do small things for God and do them well. I don’t want people to see me. I want them to see only God. It’s not about me. It’s about the Lord.” The next one was my favorite. “Oh, thank you for the compliment, but, it wasn’t me. It was the Lord.” On other occasions, I would say, “I don’t want to do big things. I just want to be faithful and obedient to what God wants me to do.” Sometimes it was, “I don’t want to go knocking on doors. If the Lord has something for me, the opportunities will come.”

I was so afraid to be spiritually ambitious, I became hypervigilant and introspective in case my ego was out of line and I would displease the Lord by stealing His glory.

It’s kind of funny when you really look at this objectively. Can a human being be so good that one can actually steal God’s glory? Are the children of the living God supposed to want small, unobtrusive lives so that we appear humble and insignificant? Is God so small-minded that we must think small to be like Him?

As I became more resolute about staying small and humble, a small voice inside of me said that I was battling pride. So I would grit my teeth, flagellate myself for having an ego, and pull out the policeman’s hat and start handcuffing anything in me that wanted to do great things for God. Then, I heard a sermon by Bill Johnson that absolutely rocked my world.

He posed this question. “If you do what comes naturally to you, what you’re naturally gifted in, and you do small things for God well, then who gets the glory?” Pause. “You do. Everyone will know that what you’re doing is something you’re gifted to do. So how does God get the glory in your life?” Another pause. “When you do something so big, they all know it was way outside of your gifting and ability, then, they will know that it had to be God. God gets the glory when we do impossible things that only He could have given us the ability to do.” I’m paraphrasing here. But that was the gist of the teaching.

Suddenly, I had this epiphany that the voice warning me of pride was actually warning me to stop looking at myself. It was the voice of the Holy Spirit telling me that to ask for small things was to ask that I get the credit for accomplishing things that didn’t require risk, faith, or opposition. In order to be truly humble, I would have to ask for promotions and increase so that those who saw me would know that the impossible was being done in my life because God was in it. And, most importantly, I would know that I could not have done the impossible. Only by doing the impossible can I truly give God Almighty all the glory.

I finally understood that the prophetic voices of our generation who are always calling forth increase and promotion were the true voices that were fighting the battle to keep the church humble. The voices that would tell us to have small dreams, to smother all ambition, and to stay within our boundaries were the voices that glorified human effort.

Paul said, “Now to him who is able to do immeasurably more than all we ask or imagine, according to his power that is at work within us, to him be glory in the church and in Christ Jesus throughout all generations, for ever and ever! Amen.” (Ephesians 2:20-21)

“To do immeasurably more than all we ask or imagine, according to His power….” Wow….

Now, get ready to change the world.